His 3rd participation was the right one. After to became finisher with a great ranking in 2014 and 2015, Christophe Anselmo won the Echappée Belle’s 2018, and realize a « nice dream » as he said on his arrival. This 30 year old from Lyon is not at his 1st feat since he won the Ultra-Boucle de la Sarra last May, and the Ultra Trail Côte d’Azur Mercantour in 2016. He finished 9th on the Tor des Géants 2017. This last Echappée Belle didn’t start well as he was 106th on the first aid station, Arselle, after 16km, due to an error of route. Then he started to pass many runners and on the 2nd aid station, La Pra (25km), he’s 25th. 5th on Le Pleynet/Les 7 Laux (64km), he’ll be 1st in Gleyzin (79km) and he’ll keep this position until the end. He passed the finish line at 06:15 AM, with 15mn early regarding the forecast. So he was the 1st to ring the bell after 24:13:30 in Belledonne, with a short course due to the weather conditions, but finally Christophe said « the weather was cooler than 2015 and so was better to run »

For ladies, Sandrine Béranger, kept the lead all along the race. She was 17th in Le Pleynet, and finished 11th on overall in Aiguebelle, after 28:19:44. On the finish line, her 3 children were there to welcome her, and ring the bell with her. « Echappée Belle is a race which means a lot to me, it was a big objective for me. I’m delighted with my performance » said Sandrine who won already the first edition in 2013. « The other big objective is the World Championship of Raid Adventure in La Réunion with Sébastien Raichon » who finished 2nd this year 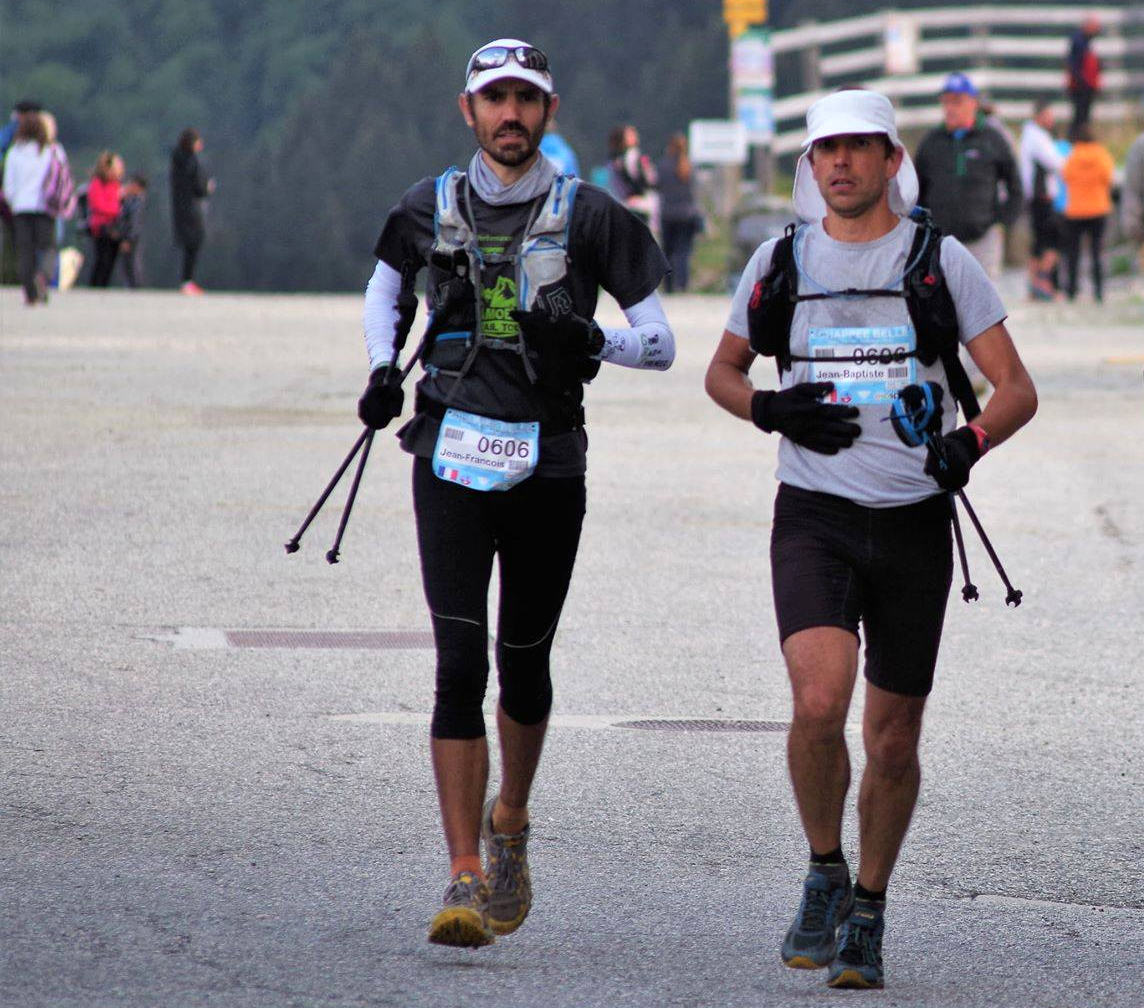 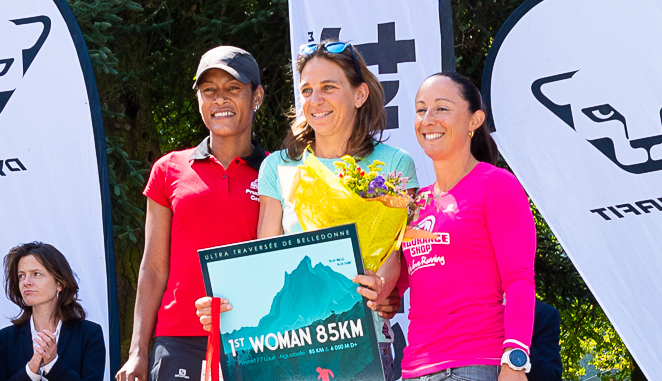 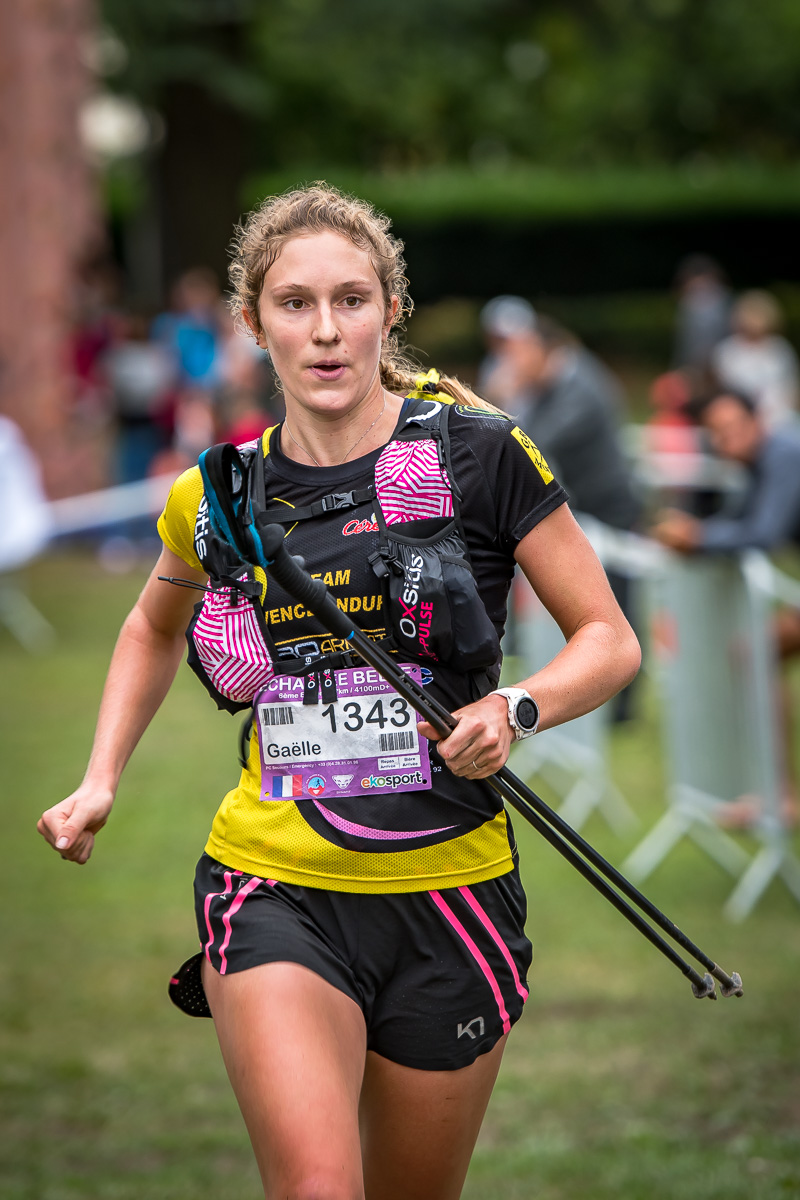 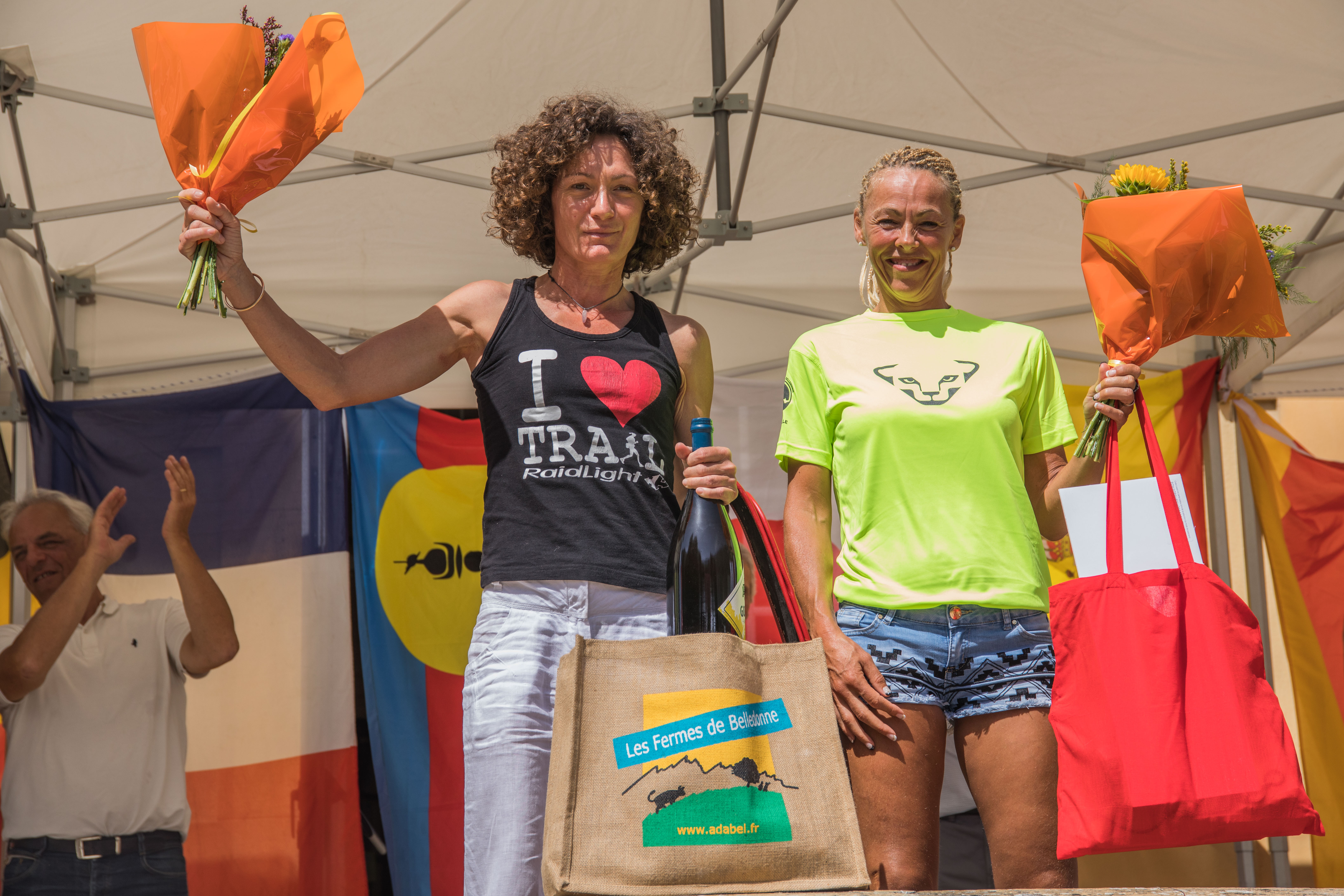 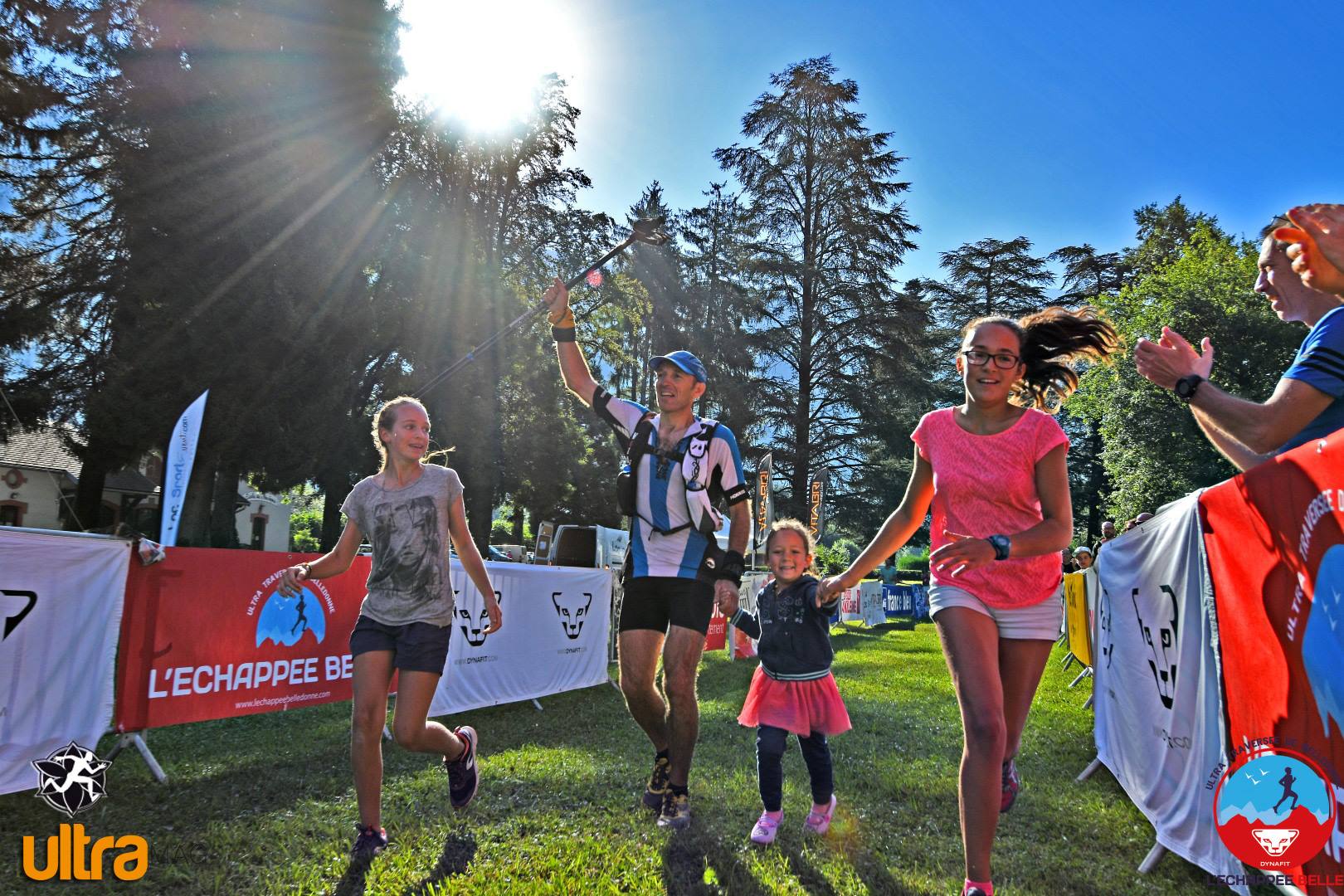 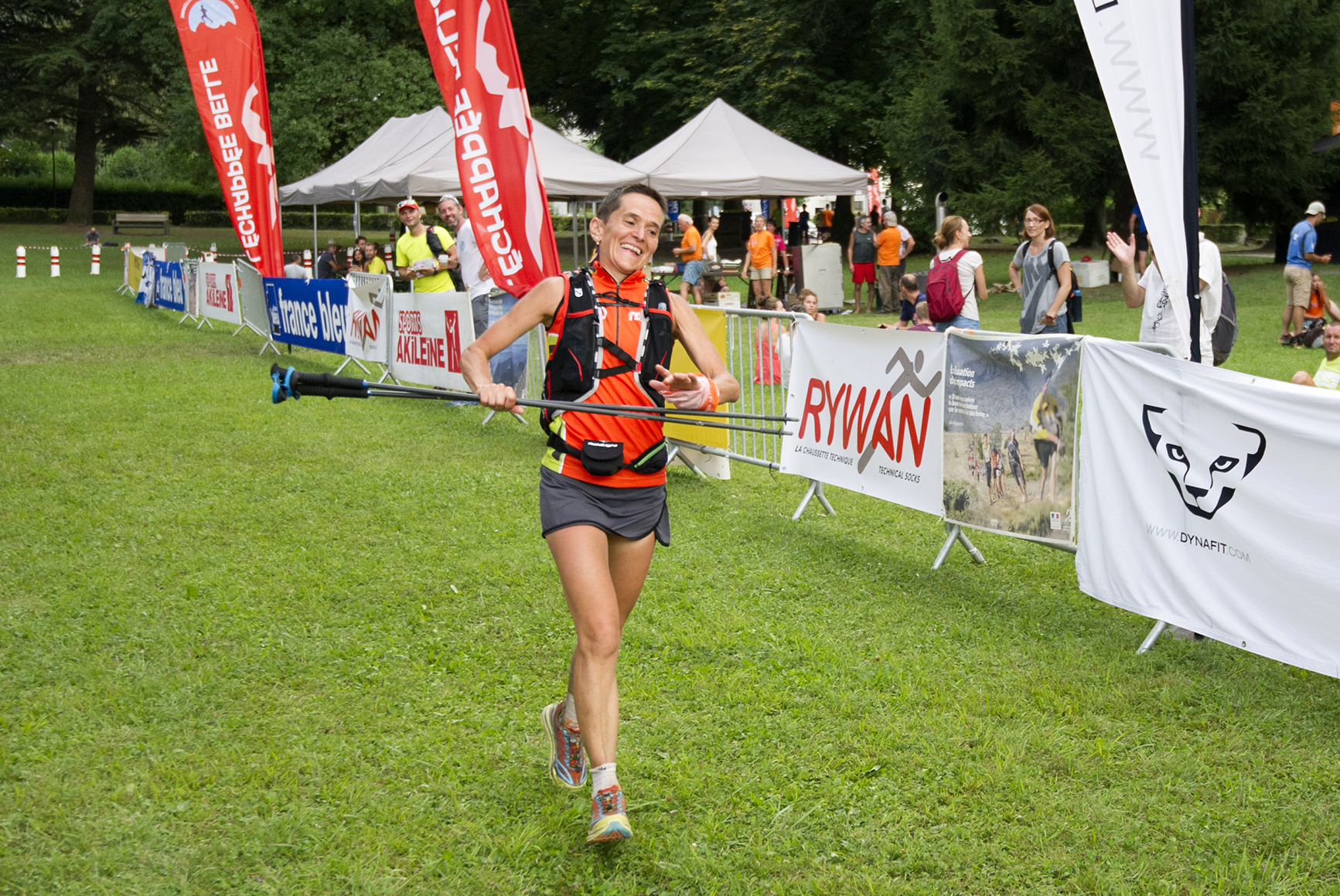 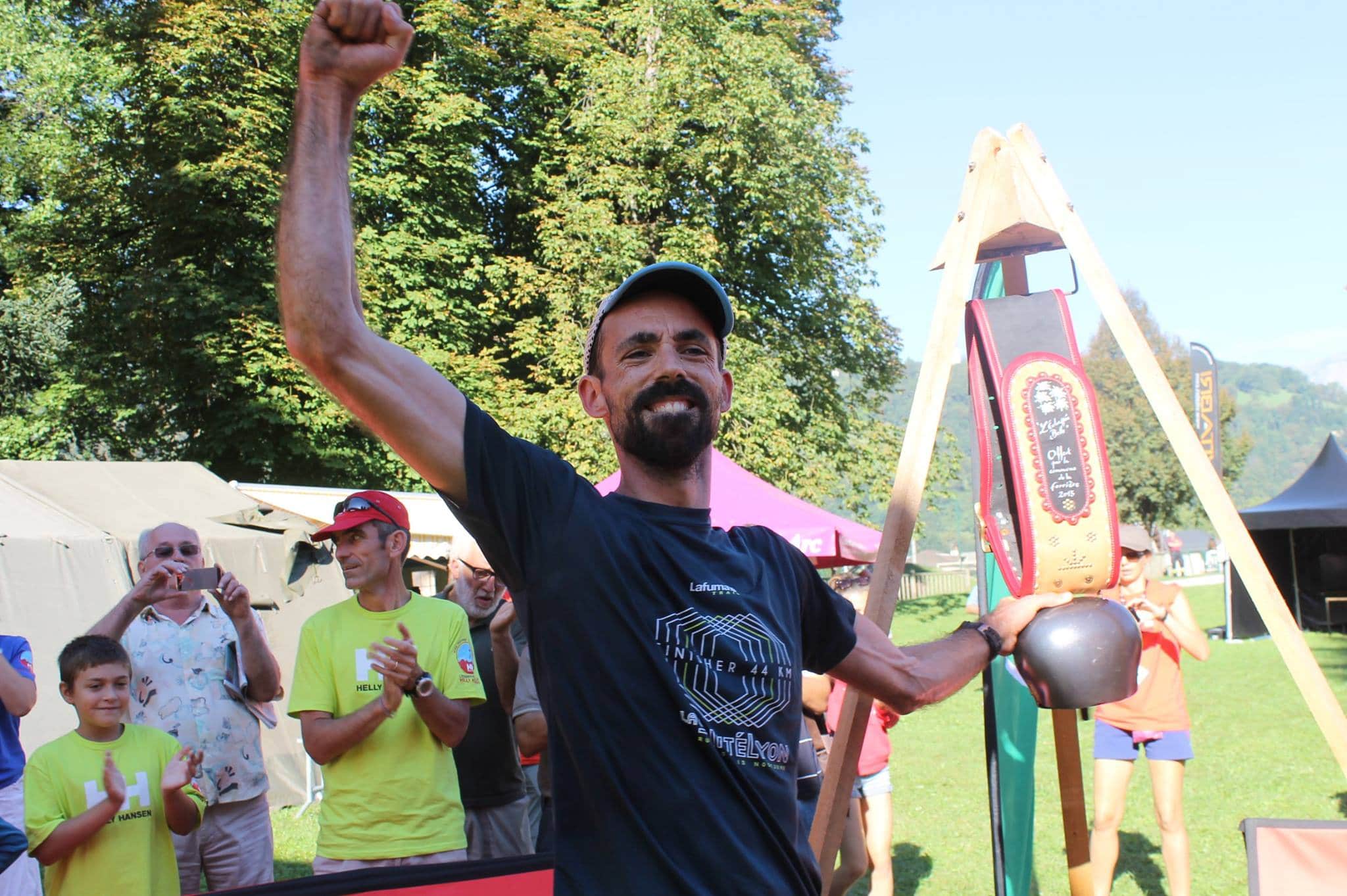 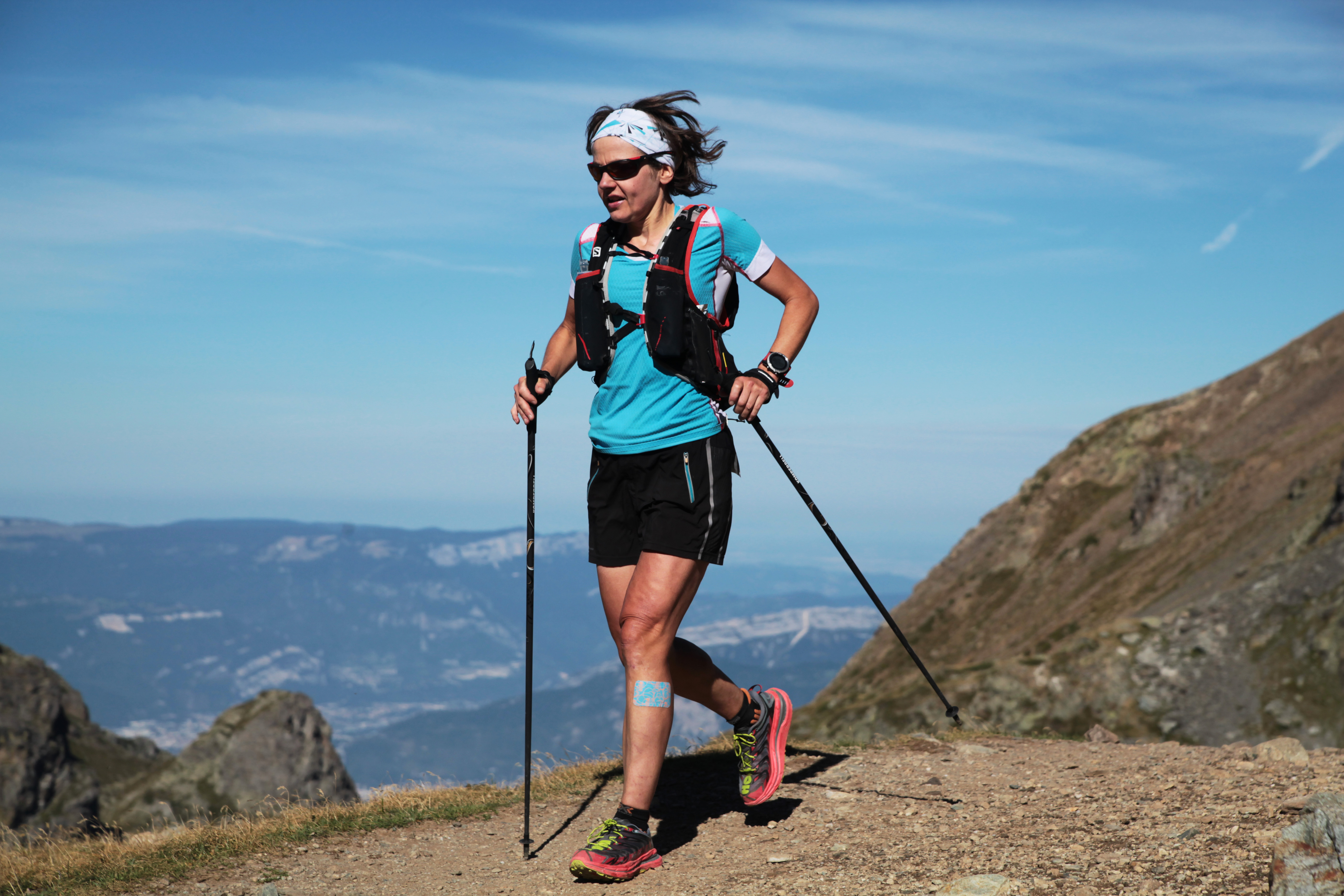 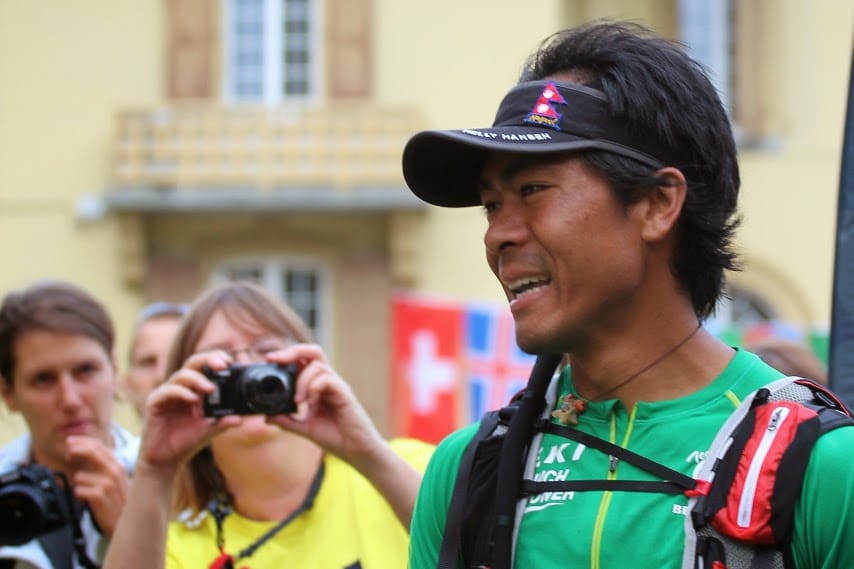 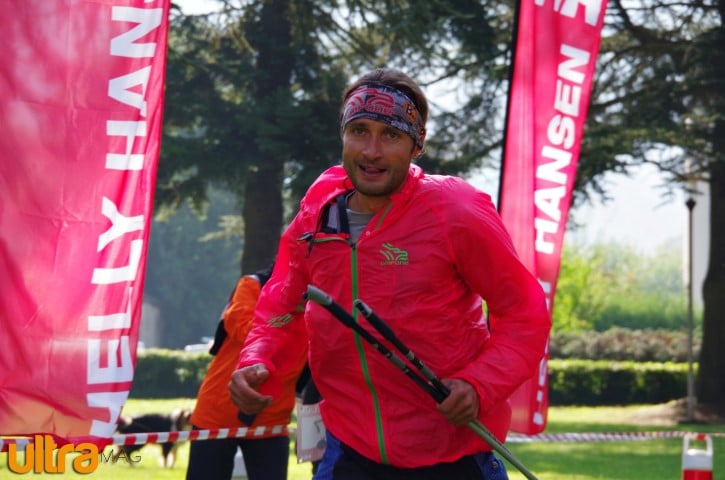 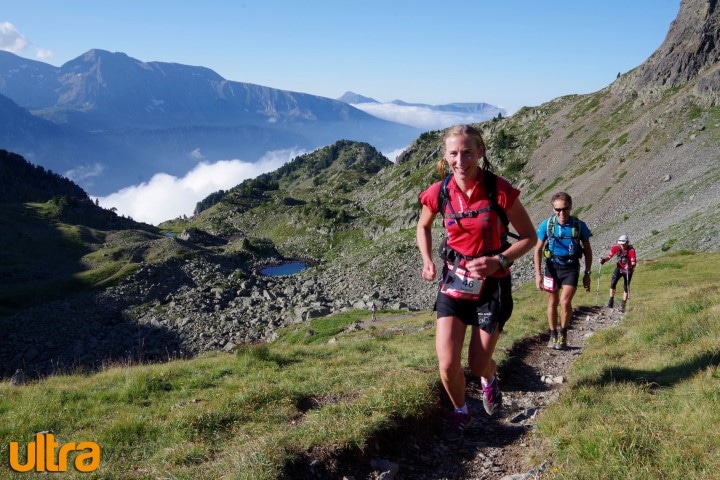